“About Love” is the second release from the guys from the city between the seven mountains.  A Punk band that trying new paths and they get it to work. The songs engages listeners from beginning to end. On the song “All Hearts” they have been joined by Embla from Frk.Fryd as guest vocalist. At times the music is reminiscent of the American band The Offspring. Despite the fact that I normally don’t listen to this kind of music, I liked the songs  very well. I particularly noticed a technically proficient drummer. “About Love” is sure to give you a feeling of summer. So if you like punk, this band is worth checking out. Recommended! 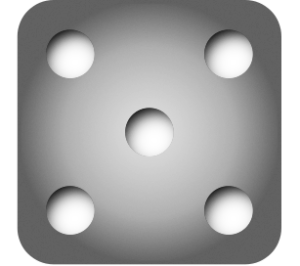