This Norwegian band ravaged around the scenes in the 80s, but gave up in the early 90’s. They have acted sporadically from 2010 again and this year they released the album “Angry but Happy.” 7 songs filled with Rock with roots from the Blues. There is no doubt that the rock leg running its own race when you hear this album and personally it takes me back to the weekends in 80/90-century when we often were out drinking at concerts with this kind of music around Oslo’s small brown bulges. Talented musicians that are playing tight together although I no longer listen to that kind so much anymore. -Cayza- 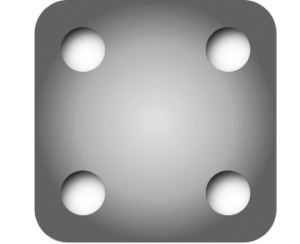